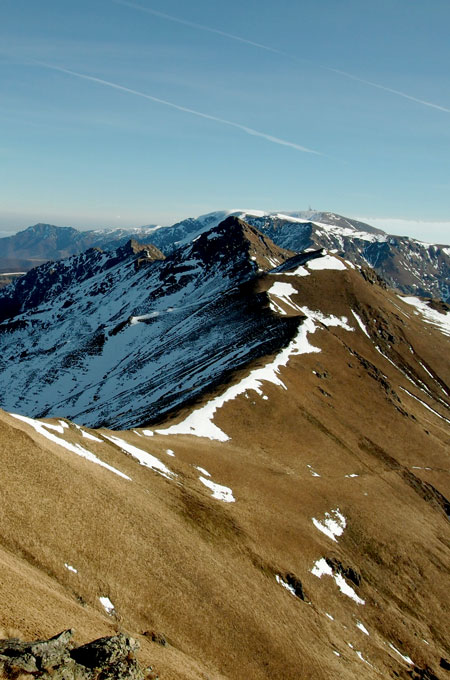 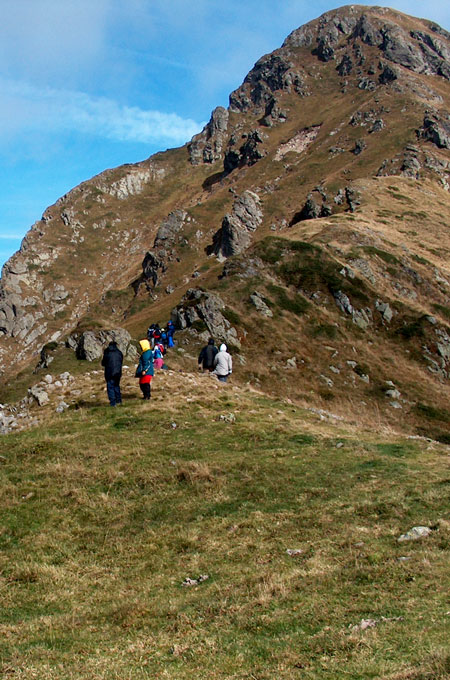 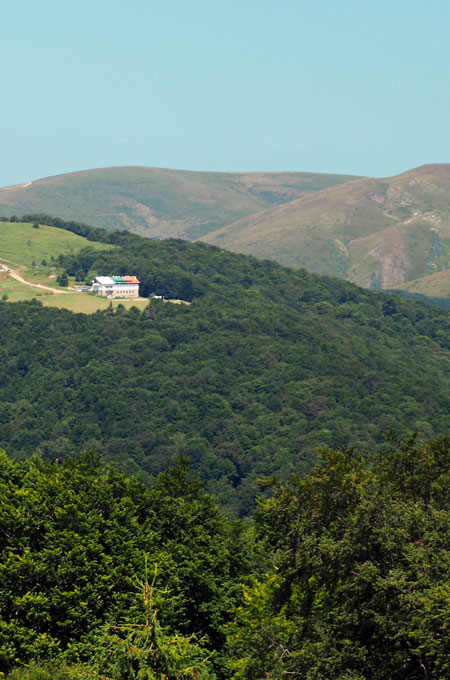 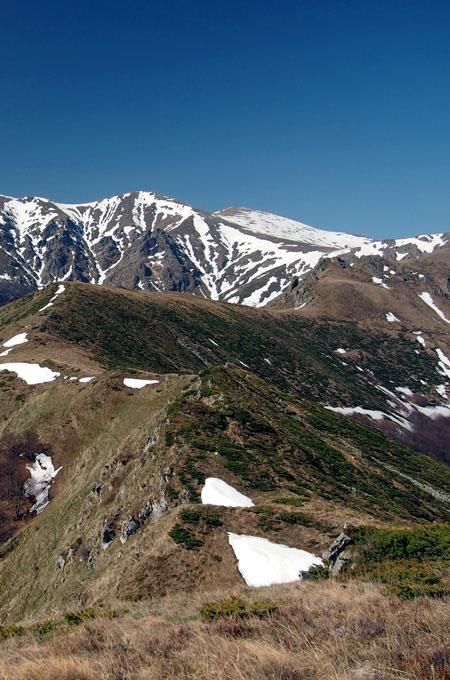 Along the Main Ridge

This unique nine-day walk traverses the Central Balkan National Park from the West to the East. The trail starts at Ribaritsa Village following the steep slope above the valley of the Zavodna River in the North-Western part of the Park, then continues along the main crest of the Stara Planina Mountains in eastern direction and drops down north to the Town of Gabrovo. The route skirts and crosses seven of the most spectacular Natural Reserves within the boundaries of the Park- wild areas of prime conservation significance containing unique ecosystems-Tsarichina, Kozya Stena, Steneto, Stara Reka, Severen Dzhendem, Dzhendema and Peeshtite Skali. The course of the walk passes by the highest point of Stara Planina Mountains – Botev Peak (2376m). The Park terrain includes large high-mountain meadows, ancient forests, vertical rock faces, precipices, deep canyons, waterfalls, as well as numerous peaks, of which some 20 are situated at altitudes of 2,000 meters and over. The biggest part of the trail is along the E3 European long-distance walking route.